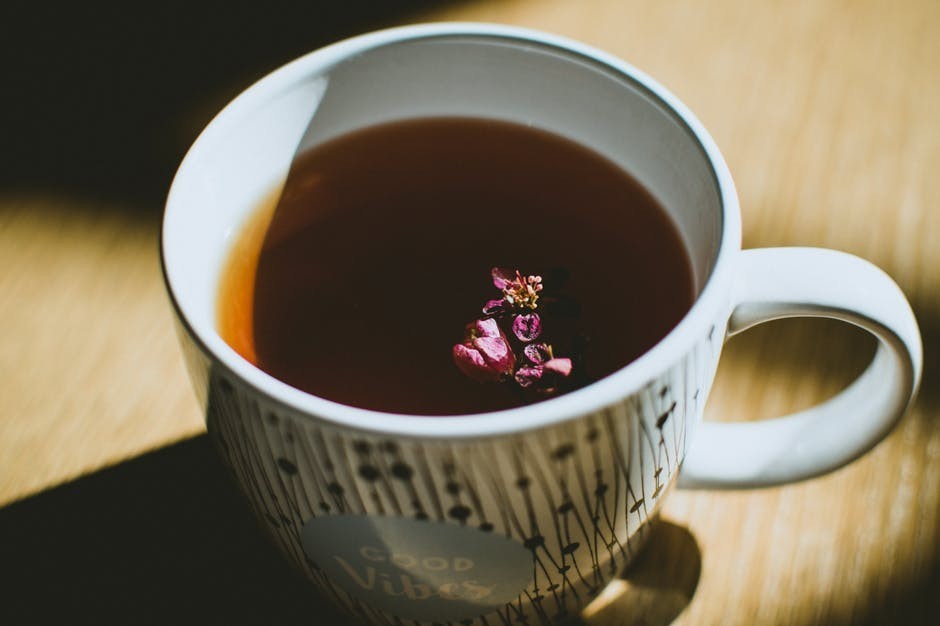 Some have claimed that bad breath can be cured by drinking herbal tea. But is this really true? Do their arguments really hold up? How exactly does herbal tea help people? Let’s take a look at herbal tea and bad breath as we answer these questions. 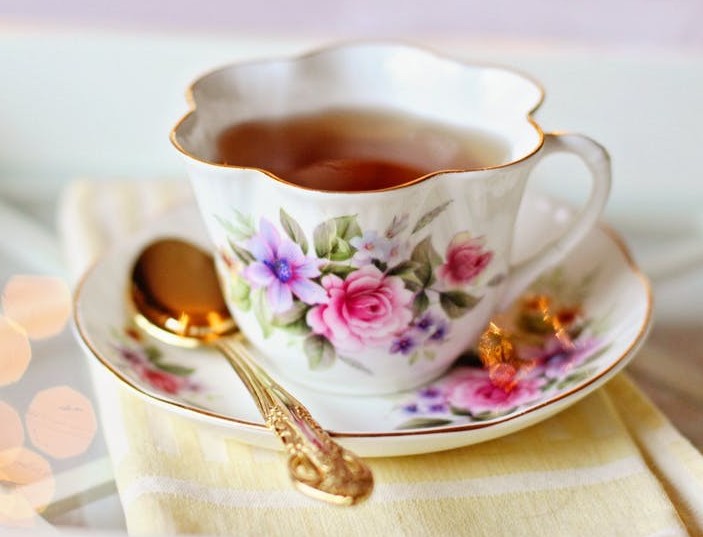 Herbs have been used since the beginning of mankind. They’ve been used as poultices for wounds, as spices for foods, and as teas to treat all sorts of ailments. Now-a-days, there is a big industry dedicated to herbal remedies and herbal cures.

Herbs range in all features and height. Cloves, thyme, parsley, sage, and rosemary. Peppermint, fennel, dill weed, myrrh, and tea tree. All these have powerful ingredients to help your body fight off most anything it is dealing with. But how does this actually work?

herbs contain polyphenols, which are antioxidants that help the body, well, get rid of toxins. Flavnoids, which are a special group of polyphenols, are ingredients that are in herbs naturally, and help against damage that is caused to your body. Studies have seemed to show that a lot of flavnoids in one’s diet could help fight against cancer – breast, colon, prostate, and/or pancreas cancer.

In other studies, it was shown that drinking herbal tea, particularly black tea, helped stop the growth of bacteria by 30%, as well as suppress those foul smelling compounds from smelling as bad as they could.

Herbs That You Could Benefit From

Below are a list of several herbs and their powerful properties that you can benefit from them. Many of them can be made into an herbal tea, in which you can be able to drink over the course of your day.

In today’s age, where most of our drinks of soft drinks, coffee, or alcohol, it would be a good change of pace for many of us to start in taking herbal tea, not only to help cure bad breath, but also to help with many other illnesses our body is fighting.

Fennel is a great herb that can be used in foods, or just chewed after a meal. Two properties come to mind when talking about Fennel. Coming with powerful deodorizers, as you chew, or drink, this herb, the compounds in the Fennel will help fight against the bad bacteria that is producing the bad breath.

Fennel is also used to help ease any indigestion that you might have. With it helping you digest your food more easily, it in evidently helps with any indigestion problems that may cause halitosis, thus killing both indigestion and bad breath at the same time.

Fungal or viral issues have sadly become a norm in our society. But Fennel is a great herb to use to combat those issues with it’s anti-fungal and anti-viral properties that come with it.

Sage is one herb that has been used over the course of human history, all the way back to ancient times. With properties that help fight bad breath and other harmful bacteria. Recent studies have helped conclude the effectiveness of Sage and how great an herb it is.

Like Fennel, Sage also has some good anti-fungal properties to it. It has been used to combat issues like Candida albicans, Porphyromonas gingivalis, and Streptococcus mutans, Curing these issues in turn cures bad breath, as each of these issues are one’s that cause halitosis to come about.

With anti-bacterial properties, Basil is a great herb to make tea out of. Basil starts eliminating bad breath by stopping the odors that the bad bacteria is producing. It does this by the chlorophyll that is inside the Basil. Chlorophyll is a natural deodorizer, and can effectively wipe out most smells, including bad breath.

You can in take Basil by making a tea out of it, or by making a paste that you can use to dip things, either chips, carrots, celery, or other vegetables. You can also chew it completely raw, or get some Basil oil and use it instead of toothpaste.

Clove has been used for many eons, and is used in Chinese medicine as a cure for bad breath. According to Chinese medicine, bad breath is the result of the Qi being stagnant. Clove helps bring about the Qi flow, which in turns helps cure the bad breath.

Clove is also useful in being used as a mouthwash. In one study, participants chose the Clove mouthwash over the chemical mouthwash. Drinking Clove tea would be a great alternative to mouthwashes, and would be much healthier for you too.

Who can forget Mint, and the great tea that it makes? Mint has been used in many different products, from chocolate and chewing gums, to mouthwashes and toothpastes. Mint has anti-fungal properties, which allows it to attack and fight back against certain bacteria that have been known to cause bad breath.

Not only that, but Mint also contains a compound called Menthol, which has soothing properties, and a pleasing aroma to most people. This compound not only makes one’s mouth feel fresh and clean, but also helps stop the growth of certain bad bacteria that build up around the teeth.

Besides making a great tea to drink, you can also chew Mint whole. Some also get Mint oil and add a few drops of it to water to make a mouthwash they can use for later use.

Myrrh has also been used for centuries, and is a great herb to help combat bad breath. Interestingly enough, Myrrh was one of the three gifts the Wise-men gave to baby Jesus at his birth. Having properties that help fight against bacterial growth in the mouth, Myrrh is a great choice for making an herbal tea to use.

Additionally, besides fighting against fungal disease, Myrrh can also help cure gum diseases and illnesses. It can be used as a spice in foods, as a tea, or as an oil.

Using Herbs To Cure Your Halitosis

As we can see from this article, there are many herbs that can be used to help cure bad breath. And many of them can be used as a tea that you can drink all throughout the day.

Herbal tea is a great way to help cure you halitosis. And it’s easy too. It’s not one of those complex mouthwashes where you have to swish for so many seconds and then spit and rinse. It’s not like some of those products that you don’t know half of the ingredients that are in them.

Tea is simple to make and simple to use. It’s also something that you can invite your friends to join in, and have some as well. So go have fun. Make some tea, share it with you friends and family, and go cure your, and others, halitosis!

Find Answers To Your Problem!

Latest From The Blog

What People Are Saying